Bananas on a Boat: Fact or Fiction? 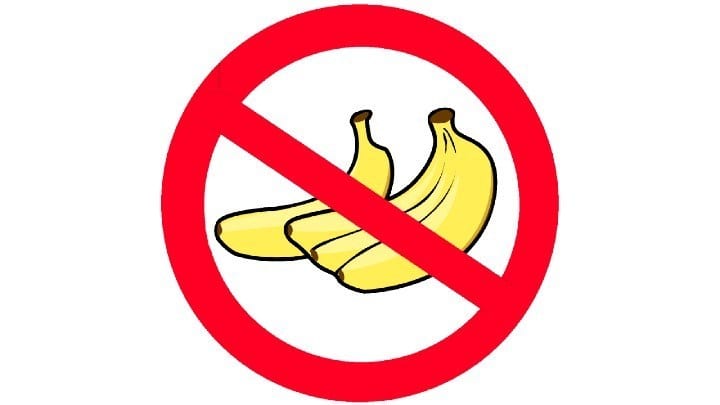 Bananas on a Boat: Fact or Fiction?

Let’s start this blog off directly by saying that I’m in the extreme prejudice when regarding a banana on my boat. In some instances I believe it could even be a life saving event when they are discovered beforehand.

Before I digress too far, let’s look back at the reasons behind the superstition. There are 2 stories the attributes banana’s to near certain death on a modern day boat (ok, I made that part up). There’s an Atlantic and Pacific version as well. The Atlantic story is that since bananas will spoil fast when they shipped them from South America to Europe they loaded the best vessels down with nothing but bananas. Now when sailors slept they slept below decks among the cargo to stay out of the weather. At night the insects that were in the bunches would come out, bite the sailors in their sleep. They’d get sick from the insect bites and the lore was that it was from the bananas. The Pacific version is that when the ancient Polynesians would go exploring they would put bananas in the dugouts as food along with other food. The bananas would give off a gas that made other food spoil more quickly. The explorers would rarely be seen again.

As all superstitions go, you can believe them or not. It’s up to you to believe but in the meantime, just leave the bananas at home